There is much talk of assimilation and integration in A Different Mirror, and Takaki is clearly in favour of the latter. 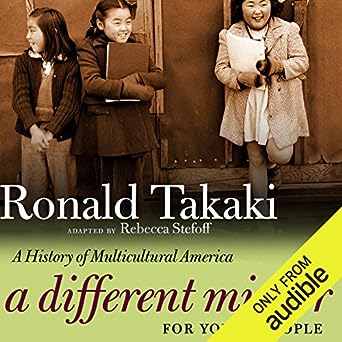 The project of his book, then, is to reflect more authentically the multicultural, multiracial, and multiethnic American character. For example, he points out that after the Civil War many Southern plantation owners attempted to replace African American laborers with Chinese, whom they believed could teach Black workers to be more industrious.

The content of the fragments included here generally describe either the working life, or longing for the homeland. The themes are HUGE - and heroes become villains and villains become heroes depending on which lens one is looking through.

Apr 25, Mary rated it really liked it In the beginning, there was only one version of American history -- the one that began with the "discovery" of North America by Europeans, particularly the English, who created a beachhead of "civilization" on the East coast and then conquered a series of "frontiers" moving westward until they "won" and became God's gift to humanity, creating a country which is like a city built on a hill shedding light and progress everywhere else on earth.

Perhaps in another 15 years there will be a third edition: there would undoubtedly be much more to say, as the question of multiculturalism grows ever more complex and starts to dominate mainstream history writing.

An exhaustively detailed history, A Different Mirror is an essential primer for anyone interested in American history and its profoundly multicultural nature. Sometime in the late 60's a competing version appeared - so-called ethnic histories, the stories of this or that "unmeltable" population African Americans, Native Americans, women, Asian Americans It isn't by any means THE definitive history -- but it is a good start -- and I think a good starting place for walking toward a history that is truer to the truth about us than that which we have seen before.

It is a story about the continuing tension between our ideal "all men and women are created equal" and our steadfast commitment to "the bottom line. That is the history I was taught in the 50's and early 60's as I was growing up and coming of age. There could be no multiculturalism without immigration, so this history of the multicultural is necessarily also a history of the immigrant experience in America. 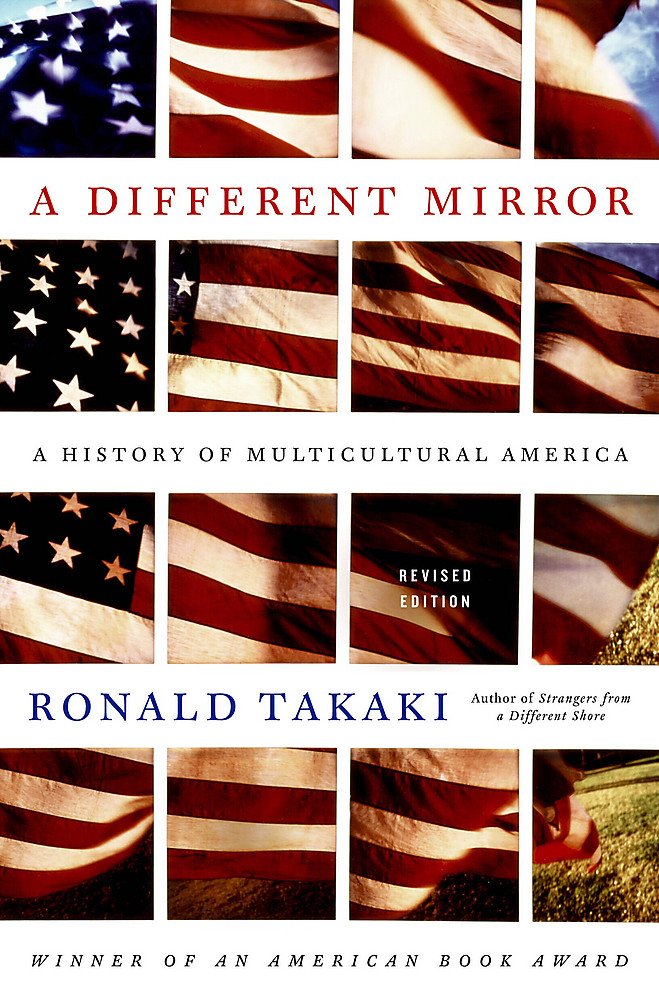